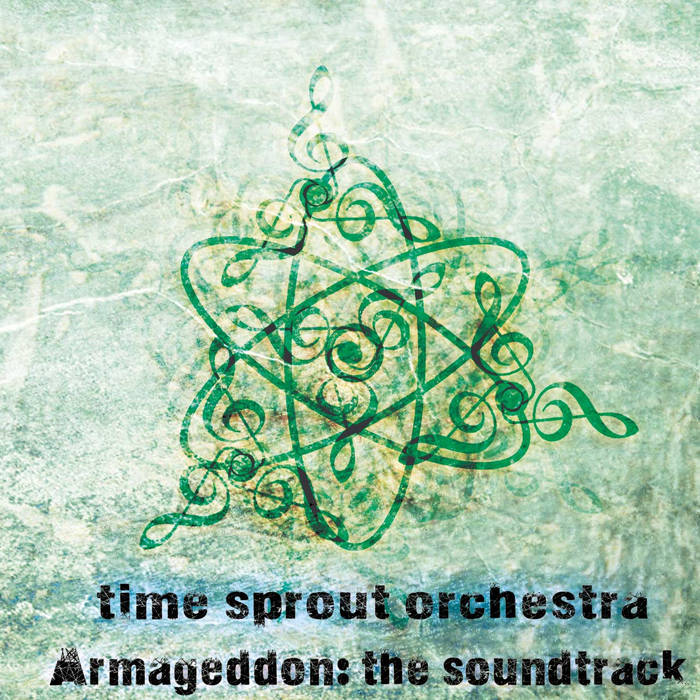 "It is the year 2050 and the soap opera "The Earthers" is making big video bucks in the intergalactic ratings race. Alien TV executives know exactly what the old earth drama needs to make the off-world audience sit up and stare—a spectacular Armageddon-type finale."

This "soundtrack" is inspired by Robert Rankin´s first book from Armageddon trilogy - Armageddon: The Musical
In 2003, I discovered a czech translation of your book “Armageddon the Musical” and it was love at first read to me, unfortunately i have never read the last piece of the trilogy, because it has never been translated to slovak or czech language, and i’m not so good in english to read the original version. Anyway, in 2006 I composed and recorded in my home studio, "soundtrack" to the first book of this trilogy. My original idea was to do it with vocals, but in next two years I was unable to find any vocalist to do it for me. Meanwhile I was focused on other things in my personal life and music, but I still liked this recording, so in 2014 I decided to to finish it without vocals, as an instrumental album.

Bandcamp Daily  your guide to the world of Bandcamp